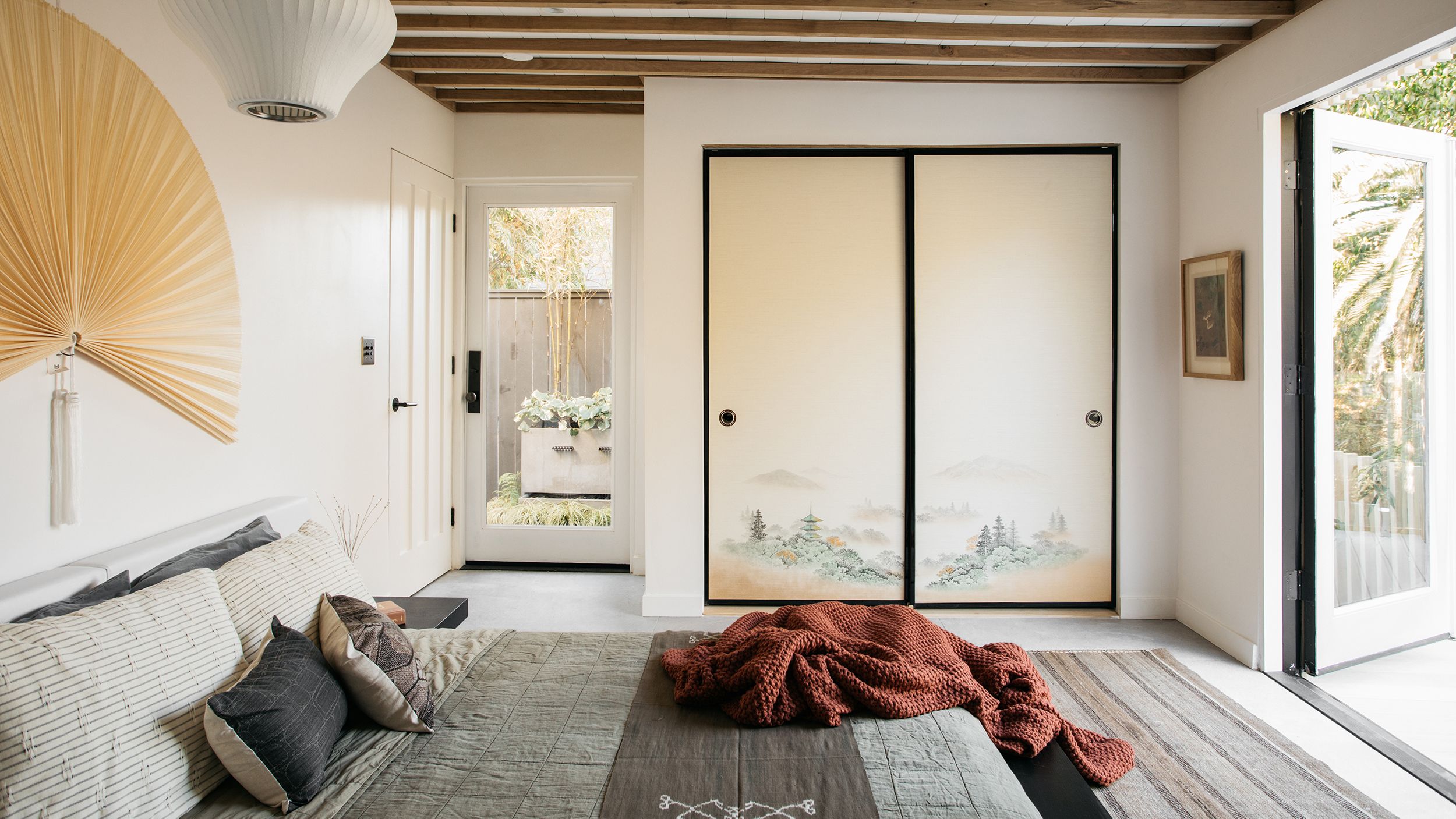 Japanese interior design is based on the principle of Wabi-sabi, which embraces simplicity and natural beauty. This aesthetic has been gaining popularity in recent years, as more people strive to create tranquil and relaxing living spaces. While japandi (a combination of Japanese and Scandinavian design) has become increasingly popular, there are still some key differences between Japanese and Western preferences. For example, Japanese homes tend to be much smaller than their Western counterparts, which means that furniture must be carefully selected to avoid overcrowding. In addition, Japanese rooms often feature shoji screens or sliding doors to divide space, while Western rooms tend to have more fixed walls. As a result, Japanese interior design tends to be more flexible and adaptable, making it perfect for today’s changing lifestyles.

Scandinavian interior design is often characterized by its use of light colors and minimalist designs. However, these days there is a growing trend towards what is known as japandi – a blend of Japanese and Scandinavian design styles. Although there are some similarities between the two, there are also some clear differences. For example, Scandinavian design tends to be more functional and less ornate than Japanese design. This is likely due to the fact that Scandinavians tend to prefer simple, uncluttered spaces. In contrast, Japanese design often incorporates nature elements and uses organic materials such as wood and stone. So if you’re trying to decide between Scandinavian and Japanese design for your home, it really comes down to personal preferences. Do you prefer simplicity or complexity? Function or form? Light or dark? Once you’ve answering these questions, you’ll be well on your way to creating your perfect japandi space.

One of the hottest trends in interior design right now is japandi – a blend of Japanese and Scandinavian styles. While both aesthetics have their own unique benefits, japandi offers the best of both worlds.Japanese interiors are known for their peace and tranquility. Samurai warriors used to practice meditation in order to focus their energy and calm their minds before battle, and the serenity of Japanese interiors is thought to evoke a similar feeling of peacefulness. In contrast, Scandinavian interiors are all about light and airiness. Due to the long, dark winters in Scandinavia, maximizing natural light is essential for creating a bright and cheerful space. As a result, Scandinavian interiors tend to be very minimalistic, with clean lines and a focus on functionality. Japandi combines these two opposing styles to create a look that is both peaceful and cheerful. The use of neutral colors, natural materials, and simple shapes creates a calming atmosphere, while the addition of plants and pops of color injects some life into the space. Whether you prefer the peace of Japanese interiors or the cheerfulness of Scandinavian design, japandi is sure to have something for everyone.

When it comes to interior design, there are endless possibilities. However, two popular styles that have been gaining traction in recent years are japandi and Scandinavian. While these two styles share some commonalities, there are also some key differences. Japandi is a style that combines the best of both Japanese and Scandinavian design. It emphasizes simplicity and functionality, while also incorporating natural elements like wood and stone. Scandinavian design, on the other hand, is all about creating a cozy and welcoming space. It makes use of light woods, neutral colors, and natural sunlight to create a warm and inviting atmosphere. Ultimately, it’s up to you to decide which style suits your home best. Consider your personal preferences and the overall look you want to achieve before making a decision.

Trying to decide on a design style for your home can be difficult. However, if you narrow your focus to two popular styles – japandi and scandinavian – it may be easier to make a decision. Both styles are known for their clean lines and minimalistic approach. However, there are some key differences between the two. Japandi is heavily influenced by japanese design, while scandinavian draws more from Swedish and Danish traditions. When deciding between the two, it’s important to consider your personal preferences. Do you prefer simplicity or functionality? Do you want a space that feels calm and serene, or do you prefer bright and airy spaces? Consider your answers to these questions when making your final decision. 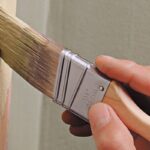 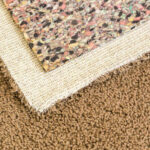 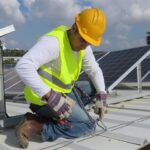